How a policing career led to preventing industry incidents

A question I’m frequently posed is: “What’s the difference between investigating a crime like murder and investigating a workplace fatality?”.  The primary objective in solving a crime is simple - what occurred and who was responsible. The question of why the offender did what he or she did may be interesting, but not an essential element of the investigation.

Conversely, in an industrial setting, what occurred remains important, but the key objective is in seeking to understand why. Unlike a crime, there is no guilty intent in a workplace incident, so the investigative objective is to understand why on a particular day, a task or activity that typically gets performed well failed, often spectacularly and tragically.

Another important and more relevant question which I’ve been asked is: “Crime Prevention is a long-established strategy in UK Policing, but is there a similar strategy in industry for Incident Prevention?”

Towards the end of my policing career, I had exposure to numerous offshore fatalities where we supported the HSE in carrying out investigations. I observed a pattern in that these incidents did not happen without any warnings or signals.

Often in the preceding weeks, months, even years, there will have been near-miss incidents, failed inspections, or audit non-conformances which were effectively red flags that sadly got overlooked and became lost.

Repeat incidents, and the regret they bring, are the curse and the fear of industry.

Root Cause Analysis (RCA) is an industry wide technique that is typically utilised reactively when a serious or high potential incident occurs. These events are thankfully rare, so likewise, the application of RCA is similarly rare. A good thing you may say but I have an opposing view.

These root causes, if left untreated, will at some point become active and materialise to cause harm somewhere in the organisation. Whilst this is predictable, where exactly they will appear, and what type and level of harm they will inflict, is not. Why therefore, would you not want to proactively identify and root them out?

There are a few rules worth sharing about root causes:

·      They never work in isolation but always team up.

·      They can manifest themselves in varying incident types such as safety, reliability, or quality.

·      The level of damage they inflict is dependent on context and circumstance.

STC INSISO’s root cause learning tool COMET® differentiates itself in that it is proactive in the inspection and audit space, versatile in its application to multiple incident types, and scalable in that it can be applied efficiently in high volume, low consequence incidents. Consider COMET® as the perfect organisational preventive medication to turn your Root Cause Analysis into Root Cause Learning.

Thank you! Your submission has been received!
Oops! Something went wrong while submitting the form. 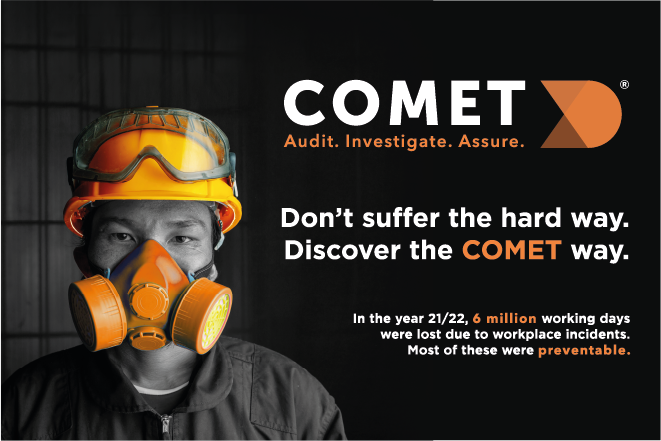 Discover how to prevent workplace incidents with confidence. 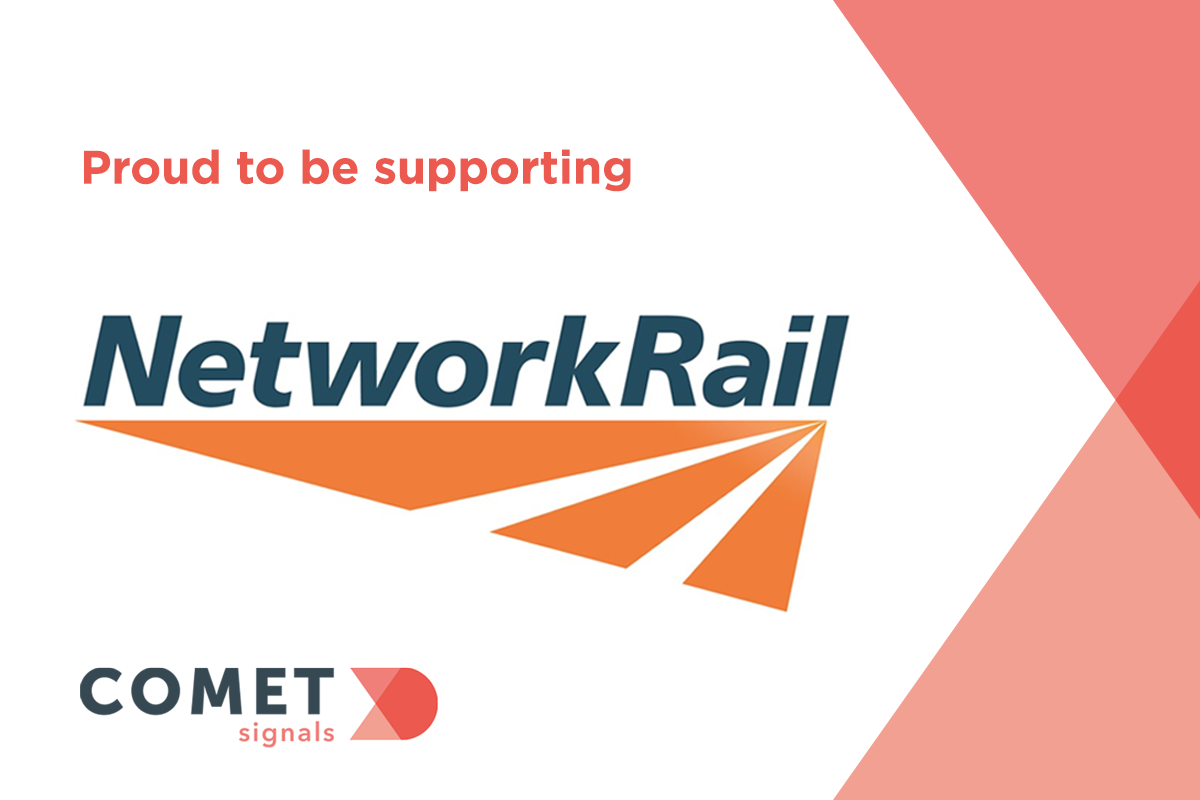 COMET Signals has secured a pilot project with Network Rail

Thank you! Your submission has been received!
Oops! Something went wrong while submitting the form.
No spam. Unsubscribe anytime.